After the historic flood in southern Thailand in the period between 2016 and 2017 Phuket’s tourism industry took a big hit. As a result of that, the property values took a dive too.

In the past two years however, Phuket’s tourism and property market has shown great signs of recovery. The island again attracts significant interest from foreign buyers, including Russian and Chinese investors – a trend which will likely form the basis of growth in the Phuket property market well into the year of 2019.

As one of Thailand’s most well-known island destinations and as a brand name in itself, Phuket is a hub for tourism and likely will keep that spot for the next decade or two as well, if we can believe the latest figures. 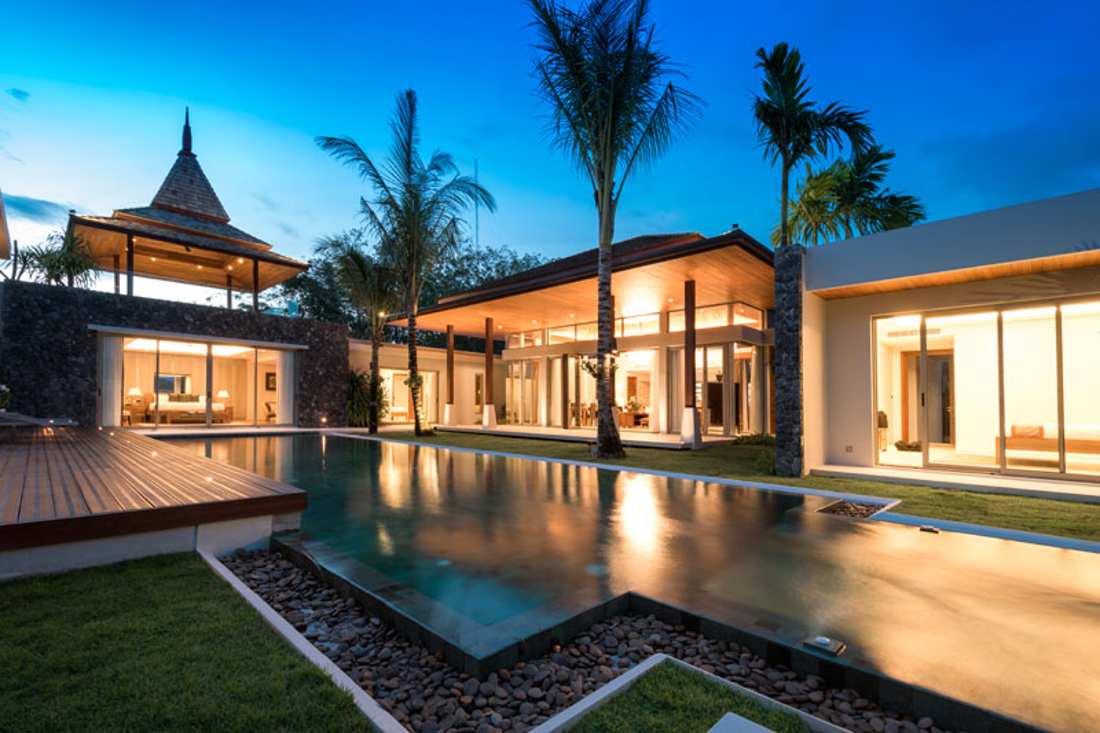 Travelers to Phuket frequently stay on the island, or transit through to other island destinations, cruises, and adventure tours while here. Severe floods in the 2016-2017 season however had a negative impact on tourism. With the help from government assistance however, the island is currently recovering at a faster pace than anticipated – and that’s good news for investors. The influx of foreign investors from Asia compared to those from Western countries and those in the Middle-East has shifted the market demand towards small condominiums and condotels as compared to bigger varieties before that.

It is the Chinese investors that particularly have shown interest in income from mid-range rental and holiday properties recently. A trend that is likely to continue. While upmarket condominiums and apartments will continue to hold their value, the trend towards smaller condominiums and mid-market projects is likely to grow well into 2019 and beyond – which are very good news for investors.

Recet investments in the infrastructure of Phuket have already shown yields for the island’s tourism economy. The expansion of the Phuket International Airport led to a 19% increase in new arrivals in the first quarter of 2018 alone, with low-cost carriers supporting an increase in regional and international connections throughout the airport.

An upcoming theme park and several bigger and smaller retail projects promise to diversify the island’s tourist attractions beyond the beachfront as well.

Talking about beach property, Phuket’s western beachfront is currently seen as the main tourist attraction on the island, and makes up for the primary location for upmarket apartments, condominiums and resorts.

The biggest challenge for developers is finding new land to purchase, as they more often than not are challenged by the high price in choice locations such as the Patong area. Newer developments, including the mid-market projects, have focused on new areas to build in, such as e.g. Thalang in the northern part of the island.

While Thailand’s real estate market has generally experienced steady and fast growth over the past decade, with a dramatic spike in international tourism – the main developments and outlook for the future is continuously focused on the country’s most southern islands. Overall, the regulatory environment remains favorable for investors and developers, with low interest rates and relatively uninhibited consumer access to credit. There are no indications of major changes to the regulatory environment either, including regulations for foreign ownership of Thai real estate – so an investment is still a safe choice in 2019 as it was for the past decade.

Phuket’s property market remains fueled by foreign investors and the health of the island as a regional and international tourist destination. Recovery from recent flooding, investment in diversified tourist attractions, and sustained interest from Chinese and Russian buyers support a promising outlook on property values in 2019.

In any case, prospective buyers should remain aware of the risks in short- and medium-term investments in Phuket property, as real estate values are liable to greater fluctuations linked to trends in tourism.

Want to know more about the recent trend and outlook for investing in property in Phuket? Feel free to getting in touch with us to get more information!

Good reasons for visiting or living in Phuket

Register here! Forgot Password? Back to Login Return to Login